Mining giant Rio Tinto has announced that it will close its aluminium smelting plant in southern New Zealand, with the loss of more than 1,000 jobs.

The site at Tiwai Point is New Zealand’s largest consumer of electricity, accounting for around 13 per cent of the nation’s total power consumption. It is also one of the country’s largest single-site employers.

Due to its importance, the New Zealand Aluminium Smelters (NZAS) venture had previously been granted an exemption to continue operating throughout the coronavirus lockdown.

A NZ$46m ($30m, £24m) loss in 2019 triggered a review into the long-term viability of the site. Following the findings of this review, Rio Tinto Aluminium’s CEO, Alf Barrios, said: “It is very unfortunate we could not find a solution with our partners to secure a power price reduction aimed at making NZAS a financially viable business.”

The New Zealand government has insisted that Rio Tinto’s failure to secure more subsidies for the plant was the real reason behind the closure. Finance minister Grant Robertson described the decision as “disappointing… especially given the support New Zealand has shown the company and how profitable they are globally”.

Although the island nation was able to successfully limit the spread of the pandemic, with a relatively low death toll, a major recession still looms large on the horizon given the virus’ impact on global trade.

While Rio Tinto does indeed make profit from its international operations, the miner cannot be said to have enjoyed plain sailing in recent months.

The firm continues to suffer the fallout of its accidental destruction of sacred aboriginal sites in Western Australia in May, with its reputation dented and government support reduced. Only last week, the firm confirmed that its copper mine extension in Mongolia faced delays and higher than expected cost, following unexpected ground instability.

Despite the New Zealand government’s protestations, the plunge in the price of aluminium in March could be said to have been the final nail in NZAS’ coffin. Although the metal has almost recovered to pre-crisis levels, the two-month lull will have emphasised the unviability of the already unprofitable operation.

The Largest selection of Forex pairs 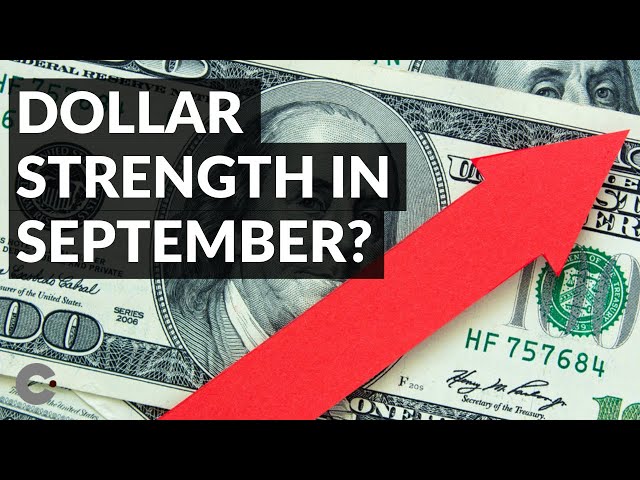