London shares made a strong start to the week as the middle of July came into sight, the month in which trade talks between the UK and European Union are supposed to be concluded.

EU chief negotiator Michel Barnier has said “significant divergences” remain between the two sides, but London remains optimistic that agreement can be reached.

At issue is the extent to which Britain will, or ought to, remain aligned with the EU. A major concern in Brussels is that the UK may lower its standards and subsidise its businesses in order to lift its exports to the continent.

This, according to the EU, would damage the integrity of the single market, thus the more such behaviour the UK wishes to be free to conduct, the less market access it should have. Britain retorts that it did not vote for Brexit and then leave the EU on 31 January this year in order to stay tied to European regulations.

Fishing is another sticking point, despite its economically negligible role. Since Britain joined the then European Community in 1973, the nation’s fishing communities have been bitter at what they saw as a sell-out of their interests to curry favour with other European countries.

In the 1995 “Turbot War” – a fishing dispute between Canada and EU backed Spain – British trawlers began flying Canadian flags to show their support, and fishermen turned out in 2016 to support the Leave campaign in the Brexit referendum.

Should the two sides be unable to reach agreement, Britain is set to trade with the EU on World Trade Organisation terms from 1 January 2021. 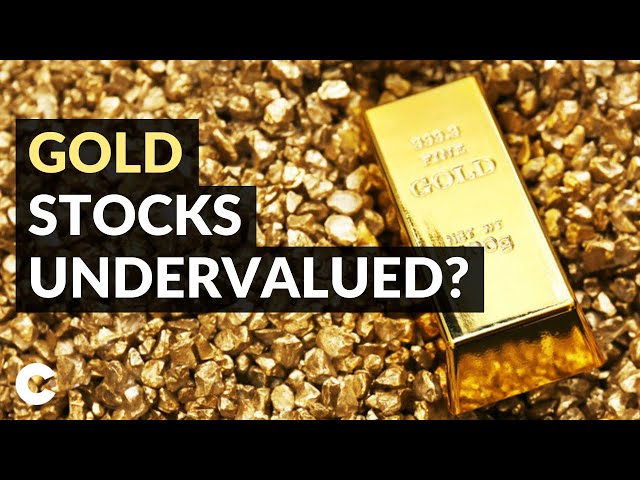